Ogilvie Subaru | Blog | A Look At The Boxer Engine

A Look At The Boxer Engine

A Look at the Boxer engine.

Subaru’s Boxer engine has been a key part of its vehicle design since early in the company’s history. While Subaru has become one of the better-known users of the Boxer engine, the idea behind it isn’t new. The original concept and design was originally the brainchild of Karl Benz (of Mercedes-Benz fame) back in 1896 which was originally known as the Flat engine. Since then more than a few changes have been made to Mr. Benz’s original design resulting in the Boxer. The question is: What makes the Boxer engine powering Subaru so special?

When many people think of the traditional internal combustion engine, the idea that probably comes to mind is the image to the right - a vertically aligned placement of pistons in neat rows, colloquially known as an inline engine. However, this design has several notable drawbacks:

With a Boxer engine, you get what is essentially the opposite of the aforementioned drawbacks: An engine with a lower overall weight, which helps reduce the power requirements needed to accelerate the car; a more direct transfer of power between the engine and the drivetrain resulting in less power loss during acceleration; and, thanks to it’s more compact design, the engine can be placed lower in the vehicle’s chassis which lowers the center of gravity, greatly increasing overall stability and handling on the road.

With all of the benefits of the Boxer engine coupled with Subaru’s renowned all-wheel-drive system, you can expect to be able to conquer just about any nasty weather or challenging terrain that Ontario can throw your way. Stop by and see Boxer difference for yourself! 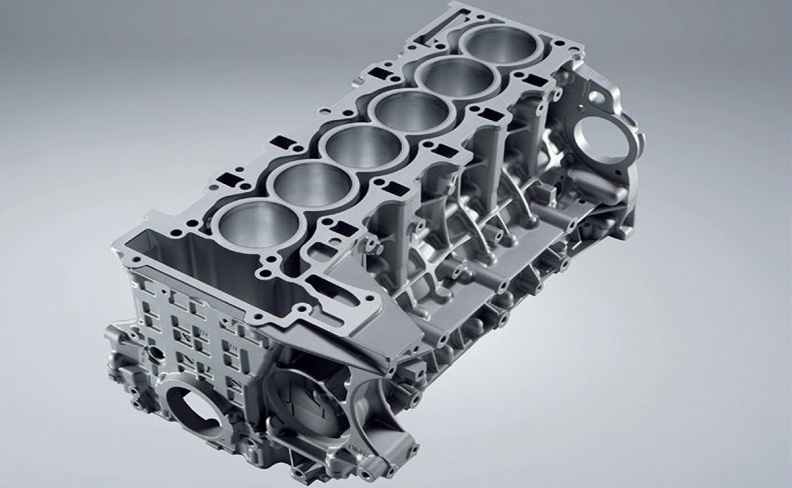