Subaru’s Over the Radar Vehicle

Subaru is known for making incredible all-wheel drive vehicles that can tackle any surface that the earth has to offer. They have consistently stayed at the top of the automotive industry with innovations in off-road technology, performance, and safety. But, did you know Subaru started as an airplane manufacturer?

Starting in the early 1900s through the late ‘50s, Subaru of Japan distributed airplanes all across the globe. They still make them today! And while still manufacturing vehicles to take to the sky, some daring consumers are taking matters into their own hands and are using older Subaru engines to power their own homemade planes. 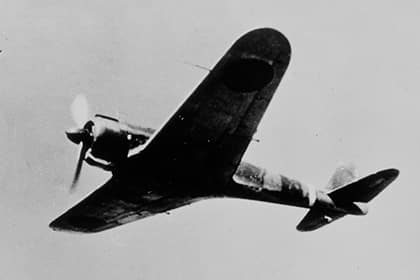 Subaru began under a different name, Nihon Hikoki in 1918. Founded by two men, the company split in 1919 and became Nakajima Aircraft Company. They were the first Japanese aircraft manufacturer and had up to 5 production plants across the country of Japan. Manufacturing continued until the end of World War II, where they were forced to close their doors after the war. The company split yet again and later reformed as Fuji Heavy Industries (FHI), becoming a manufacturing leader in scooters and automobiles, including the very first Subaru.

Fuji began aircraft production in the mid-1950s and produced military training aircraft and helicopters for the Japan Self-Defense Forces.  By the 1980’s, FHI became a major producer in military, aerospace, and railroad equipment in Japan, but made 80% of their profit from automobile sales. Aerospace production continues today, but only makes up a small part of the business for Subaru as a whole. They manufacture single planes for the public and are contracted by the military to build helicopters for the Japanese government. 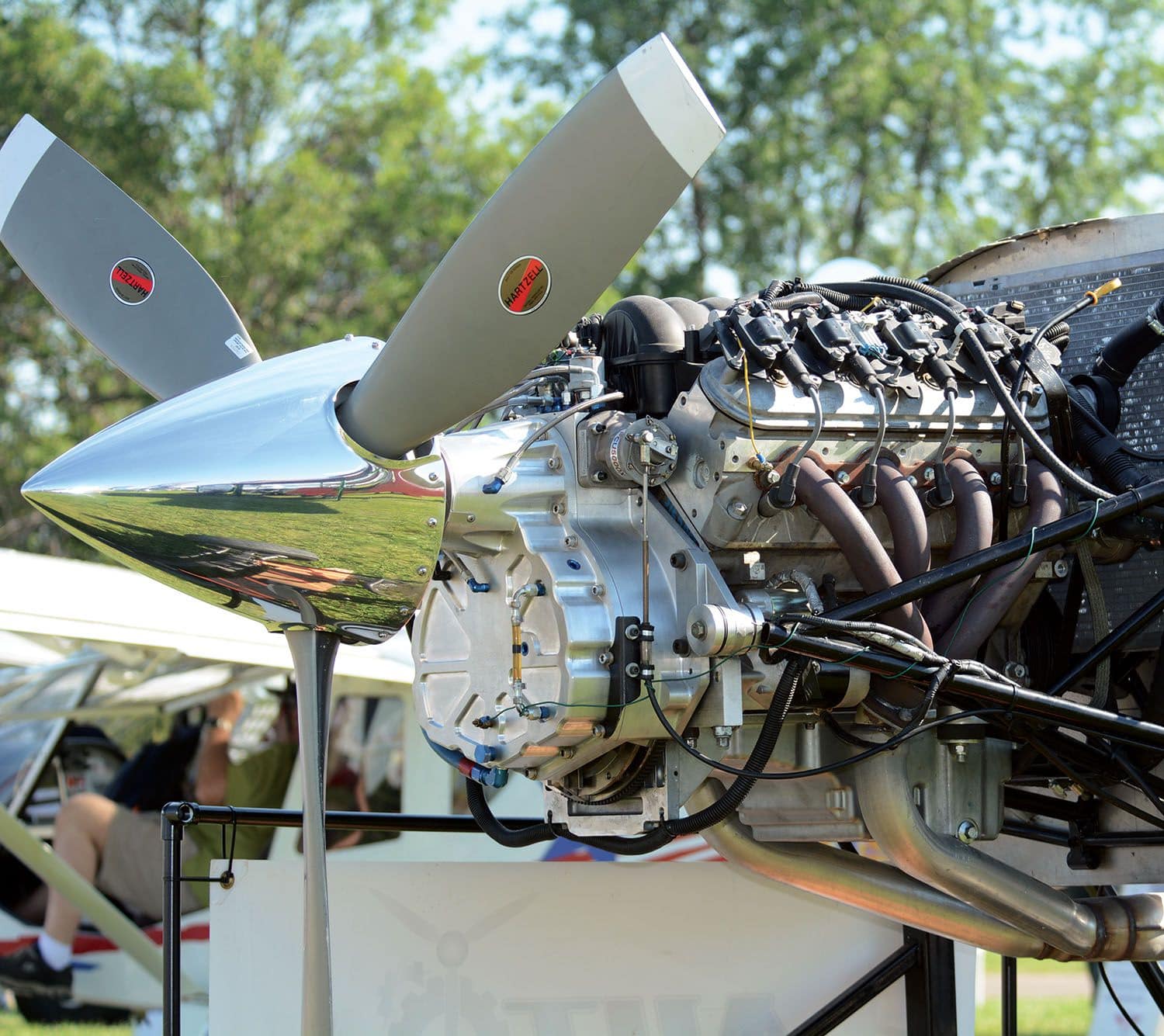 So, what about homemade airplanes? Subaru engines (Boxer engines) use a different type of piston than traditional combustion engines, allowing for continuous firing while the vehicle is active. This creates a much smoother ride with less vibration. Many amateur plane enthusiasts like to use these engines to create their own homemade airplanes, due to the lightweight and reliable nature of the engine. The weight allows them to be optimal powerplants for small helicopters as well. Check out this video of someone flying a homemade Subaru helicopter!

Despite the seeming simplicity, you can’t simply swap out a Subaru engine into an airplane. The engine needs to be rebuilt to factory tolerances, torque needs to be adjusted, a propellor needs to be fitted, the ignition needs attention, and the stock carburetor should be swapped out with an altitude carburetor or a fuel injection system, to name but a few things. Basically, unless you are well versed in working on Subarus, we ask you to avoid taking to the sky.

There are plenty of success stories online of people piloting their own aircraft, but Wilsonville Subaru does not recommend or condone the production of airplanes with Subaru engines. However, it is fascinating to learn that Subaru not only started as an aerospace company, but subtly continues that production on the side. If you were to build an airplane with a Subaru engine, which engine would you use?