As we progress into the future, hybrid and electric vehicles are becoming more and more of a mainstay in today’s culture. They are eco-friendly with their lack of emissions, they are safe, and they are coming soon. They may have their disadvantages at this point in time, but as technology progresses, we will see an increase in efficiency, and this will entice people to go electric. We already have a plethora of electric only vehicles with Tesla and Nissan, but other brands like Subaru are about to jump on the stage. So, why is it beneficial that we all have electric or hybrid cars in the future, other than saving the world?

Electric vs. Hybrid: What’s the Difference?

Range anxiety can play a role in whether you want an electric or hybrid vehicle, but both kinds of cars are paving the way for the future.

Features of a Hybrid Vehicle 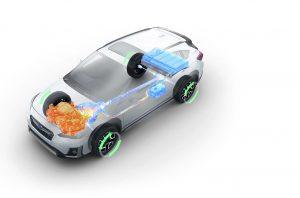 How long have Hybrids and EV’s been Available?

How Long Do Hybrid/EV Batteries Last? 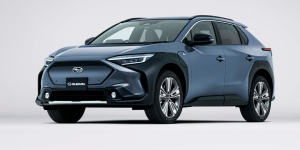 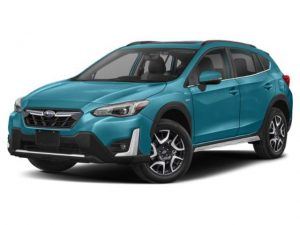